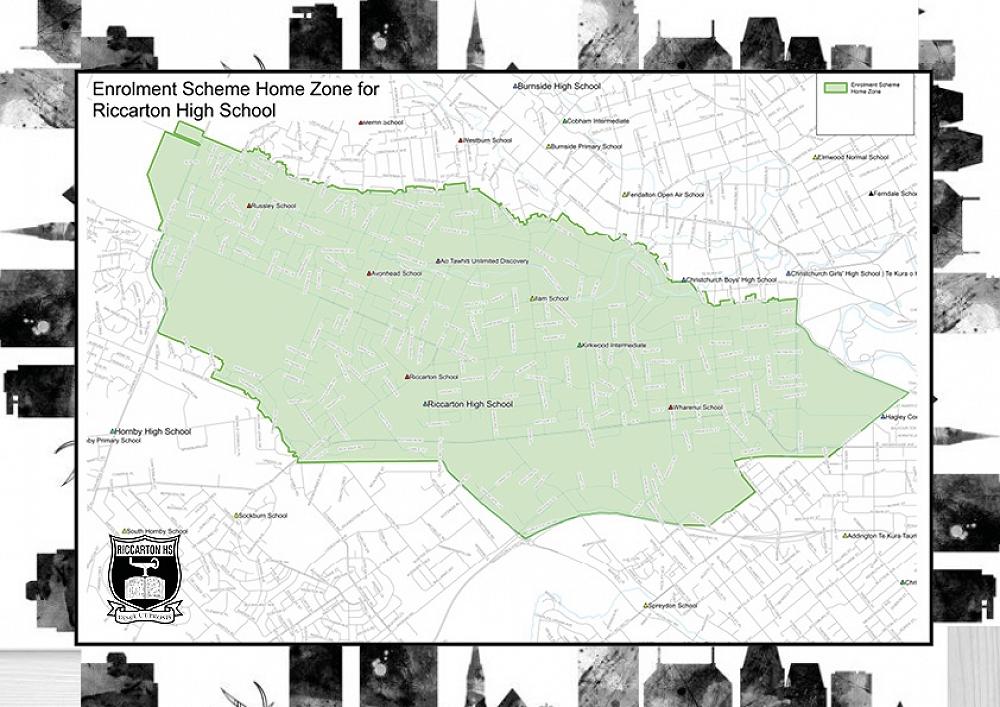 We are pleased to advise that the Ministry of Education has confirmed that the newly proposed RHS zone has now been confirmed as the official RHS zone.

All students who live within the home zone described below shall be eligible to enrol at the school;

A full and precise description of our home zone can also be viewed at the school office. The enrolment of out-of-zone students is governed by the provisions of the Education Act 1989.

For any further queries or clarification please do not hesitate to contact us.