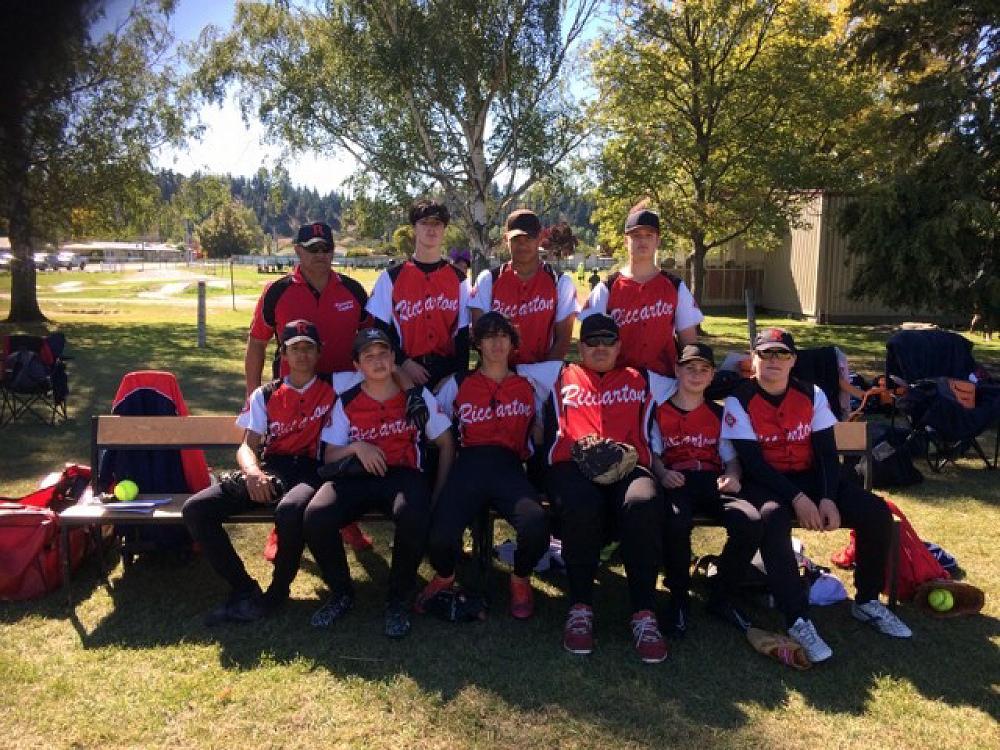 Read on for updates as they are sent through to us.....

Our Girls and Boys Softball teams travelled down to Alexandra to compete in the South Island Softball Championships.

Our Boys were up against some really strong competition and even though they battled to get a win in the first couple of days they kept their heads up and really improved over the week.

The boys won two games over the last two days and only lost their other two games by a couple of runs!

The girls team had a great week down there and some really tight games. They got good wins over Ashburton College and split their two games 1-1 with Dunstan. Unfortunately they missed out on the bronze medal on a countback to end up fourth.

A big thank you to all the parents and teachers that helped make this happen as sounded like the students had a great time!

Three boys competed in the South Island Mountain Biking Championships held at Mount Hutt and they had some really good results.

We had three teams travel up to Palmerston North for Volleyball National Champs (Senior A Boys and Senior A and B Girls).

Our Senior A Girls were in the top division on the back of their 3rd place finish at Canterbury Champs and had some tough first up matches playing some of the best schools in the country.

They showed that they could really compete with them and ended up their week with 2 straight 3-0 wins to end up 29th.

The Senior A Boys managed to escape from a really tough pool to make the top 16 division after beating Trident High School 3-1 (Trident went on to make the final).

The boys then had a tough five set loss to miss out on making the quarter finals.

The boys then went on the win their final three games to put them in 9th place which is the best result for a Riccarton side for many years.