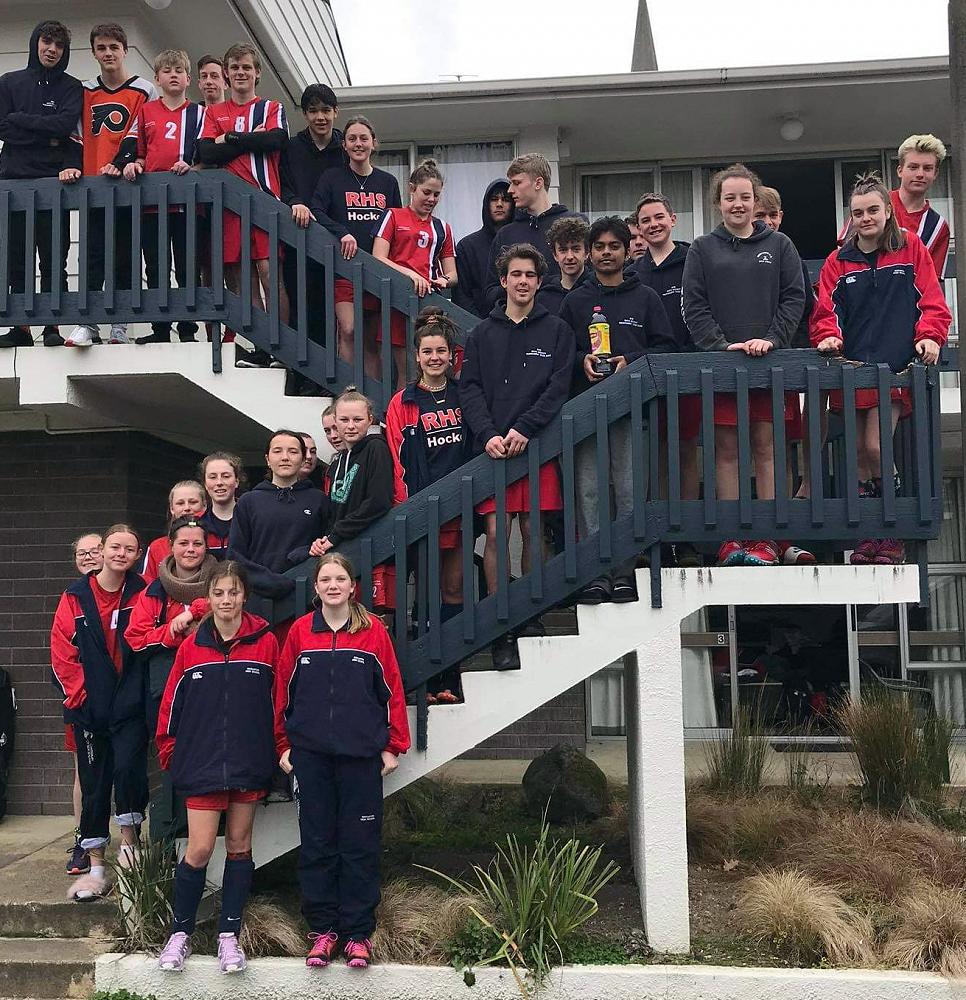 Winter Tournament was a big week despite a number of tournaments cancelled due to Covid. Here is how our teams played.

Our Senior A teams ended up 3rd in both the Boys and Girls Grades. The Senior B Boys ended up 5th place so show there is some depth behind our A team too!

We had four girls enter the Junior Champs with all of them making the doubles finals! It was eventually taken out by Yue Ying and Micky. The girls also competed in the singles with Micky finishing up 3rd place. They were rather tired after the doubles final.

Our badminton teams have been doing really well this year with help from Yuri who comes in from Badminton Canterbury to coach our students.

Nathanie and Mikee have done a great job leading them along with Remco and Sue Napier too.

Looked like a great time was had down in Dunedin by both of our hockey teams. Maybe not as many wins on the field as they would have liked but a great experience for them all.

The girls ended up 11th equal which is a great improvement from last year. In their final game they ended up with a 0-0 draw against Marian. This is the third time they have played them in two weeks and was good to get a draw after losing against them the last two times.

The boys unfortunately didn’t get a win on the field but sounds like they stayed positive and had a good week down there. They had their closest match up in the last game where they went down 4-2.

Big thanks to Emma Trott for leading this group.

Our Senior A Girls finished off the tournament strongly with two wins on Wednesday. They were unfortunate to miss out on making the top section after they ended up third in their pool due to a three way tie at the top. With only one Year 13 in the team they will be back next year looking to improve on their game!

Our Junior A girls played here in Christchurch on Thursday/Friday last week. They were in a tough pool and were battling some top schools like Rangi Ruru and Villa Maria as well as several injuries.

Thanks to Kate Rowlands and Tash Austin.

Our rock climbing team of Jasmine White, Asher McNeil, Miriam MacFie and Anika Irving entered in the South Island Champs. They competed last week on Thursday and Friday and ended up 7th place.

Great job to the team and Mrs Mapp.